About 10000 years ago, men stopped being nomadic and from then agriculture started developing thanks to farmers who selected, planted and crossed the seeds. If we jump to present times, however, we have to consider that industry has recently begun pushing governments to support a mono-cultural system, creating a vicious circle: small farmers end up being tied for years by contracts which impose pesticides and genetically-modified seeds (GMO) and industries use licences and agreements to have them abandon the traditional practice which allowed them to pass on and innovate seeds. This is causing a very quick loss in biodiversity in this field: in Italy, the 95% of the various types of wheat has already disappeared.

Although the genetic alterations promise to improve the farms’ yield, monocultures make plants more vulnerable to illnesses and prevent them to adapt to climate changes, exposing all the world to the risk of famines. What multinationals are doing to our planet and health is definitely a price too high for us to pay.

To grant our survival, since 2010 some European research projects have studied the efficiency of organic farming as a response to climate change.

In 2013 I’Ciocio and a group of local entrepreneurs who share the same view on organic farming gathered to recreate the grain production chain. That was when the SSA Progetto Sterpaia saw the light. 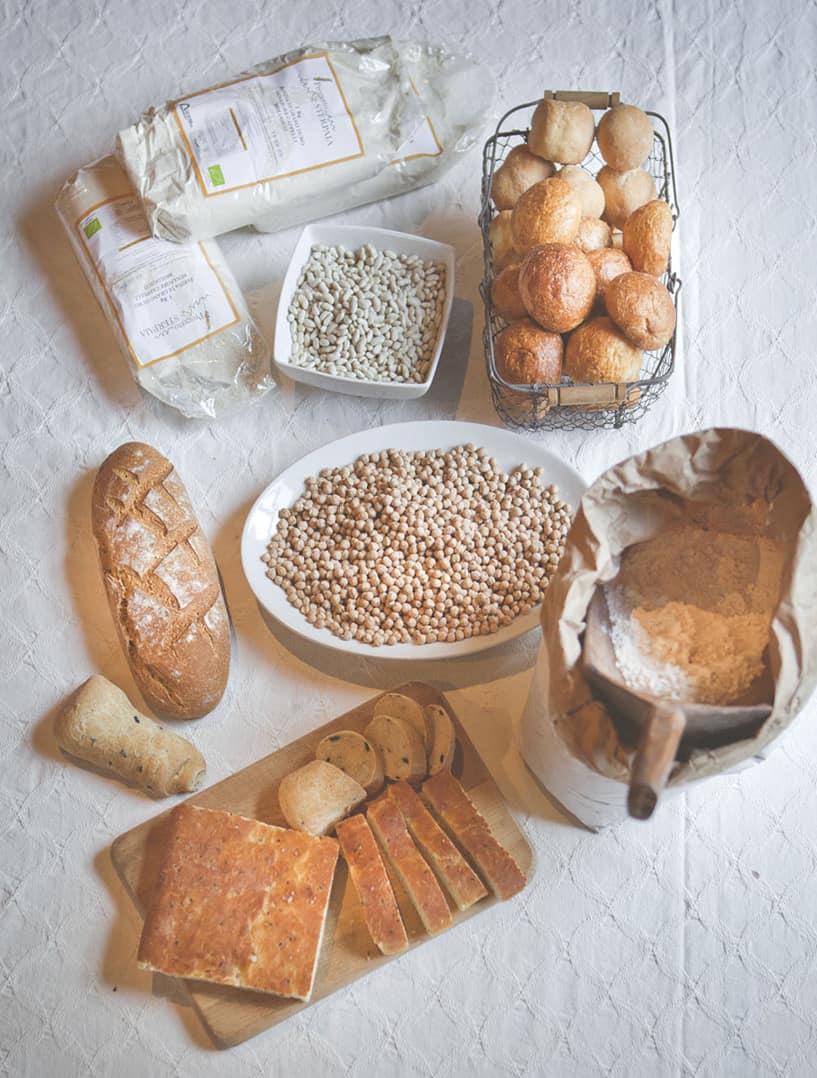 Safeguarding the natural resources. Favouring biodiversity and respecting the balance of ecosystems. Preserving the environment. These are challenging goals, which require a wide collaboration and concrete actions, without compromises.

Our commitment to organic farming is a far-reaching program, a set of supervised practices, and much more than this. It is not only research of the best farming methods and farmers, it does not only have to do with giving up chemical fertilizers or reducing the intensive exploitation of the soil: it is strictly connected with our sincere commitment to doing well, the same spirit which led to the birth and growth of our company. Here are the roots of the effort we put in growing uncontaminated products, in preserving the natural quality of raw materials in every step of the production.

This is our authentic and shared ideal, a way of being that is not limited to production results but questions itself on its effects and wants to have reasons for every single choice. This is the only way we have to accept the strict organic farming protocols and see them as a value for the quality of our products and our life.

This is our present and definitely our only possible future. Our gratitude goes to all the companies we collaborate with, the ones who embrace our philosophy and make it possible to make our DREAM come true.

SSA Progetto Sterpaia was born in 2013 with the goal of settingsome agricultural practices on our territory to improve the quality of soil, producing and processing high nutritional quality food.

The alliance between producers and consumers is fundamental to grant everybody a better future: protecting biodiversity does not mean shutting it in a display case, but it is the first step to change the pace of our economy, which too often tends to flatten, standardise, use corruption and violence against humans and the environment they live in.